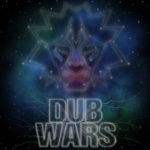 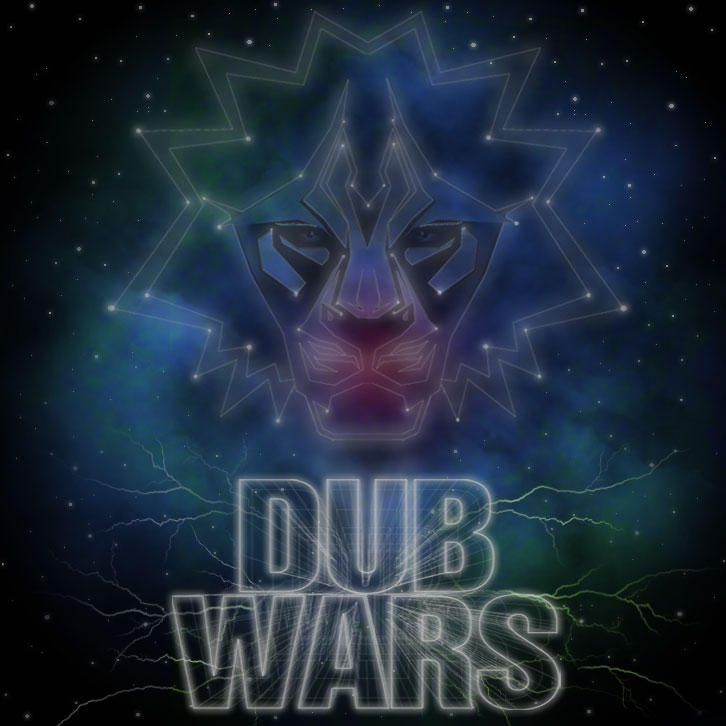 This one is a new release on the Original Dub Gathering netlabel. French dubmaker Redi [Ruhdy] found himself 15 artists willing to contribute a tune on the “Dub War” theme. The result is mainly dub steppers and electro dub, some of them inspired by film director Georges Lucas (Star Wars, anybody?) but almost all of them clearly addicted to a deep and grooving bass. This is mostly dark and heavy warrior dub, with the exception of some minimal dub tunes. Nice idea, nice compilation. And it’s a free download to top it all. Just like we always thought: the only good war is a dub war.