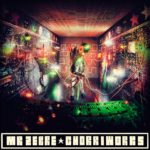 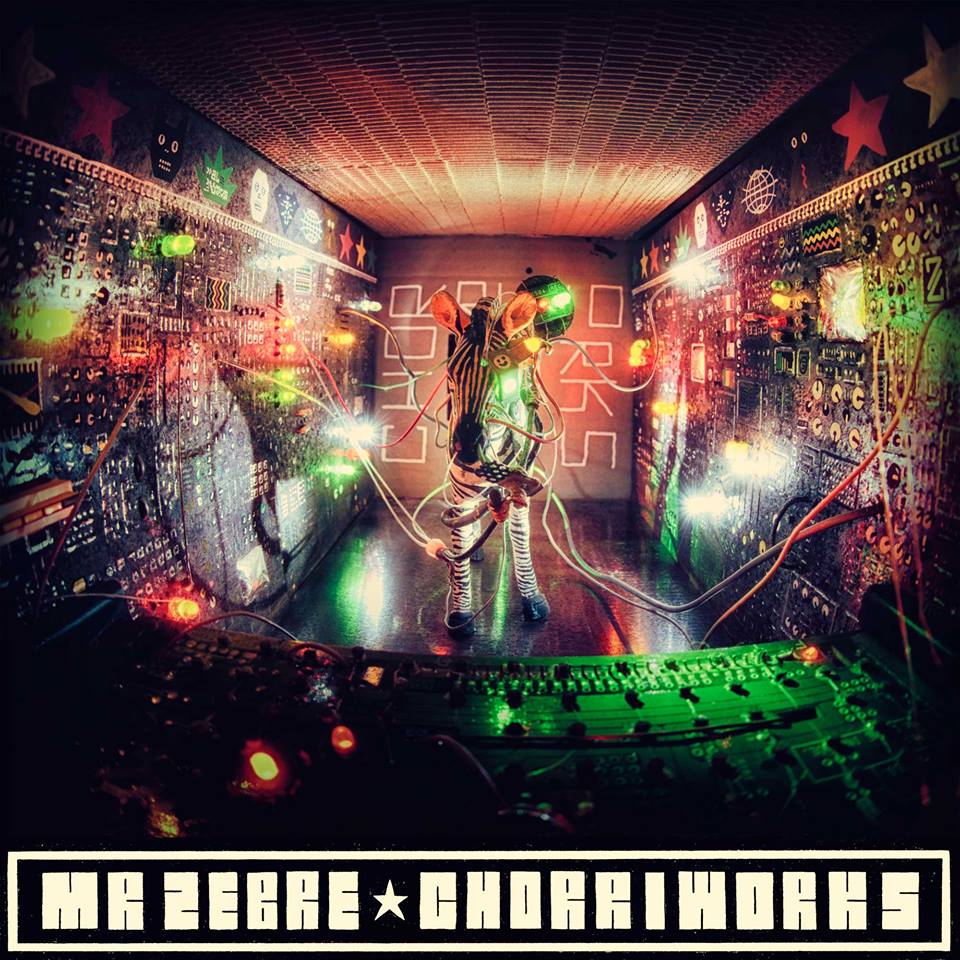 [wp_cart_button name=”Chorriworks (CD Album, 15 trck, WAV)” price=”5″ shipping=”0.001″]
Mr Zebre presents his new LP: Chorriworks. Recorded between 2013 and 2014, the LP was developed progressively through meetings and connections between Latin America and Europe. Produced and mixed in Peru with artists that featured on his first LP “In The Dubway” (Paparoota) such as Rebel-I, Melanie Jane and Angel Aguilar, Chorriworks is enriched by collaborations with YT (UK), Fu-Steps (France), Ras Jahshua and Booba Roots (Mexico). With a strong emphasis on stepper rhythm, the album consists of 9 tracks and 6 dub versions and was conceived to be played on a sound system. 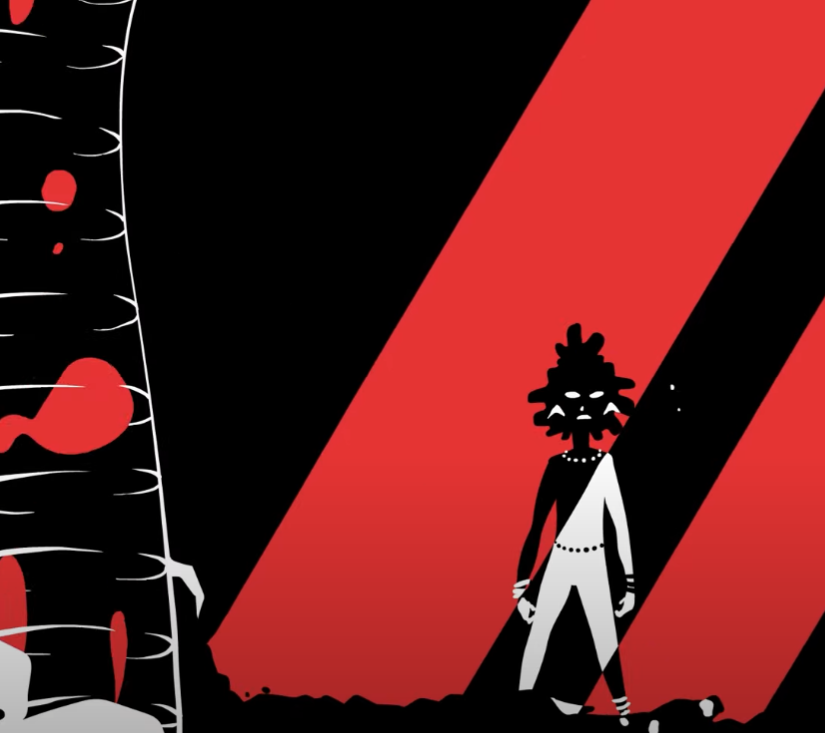 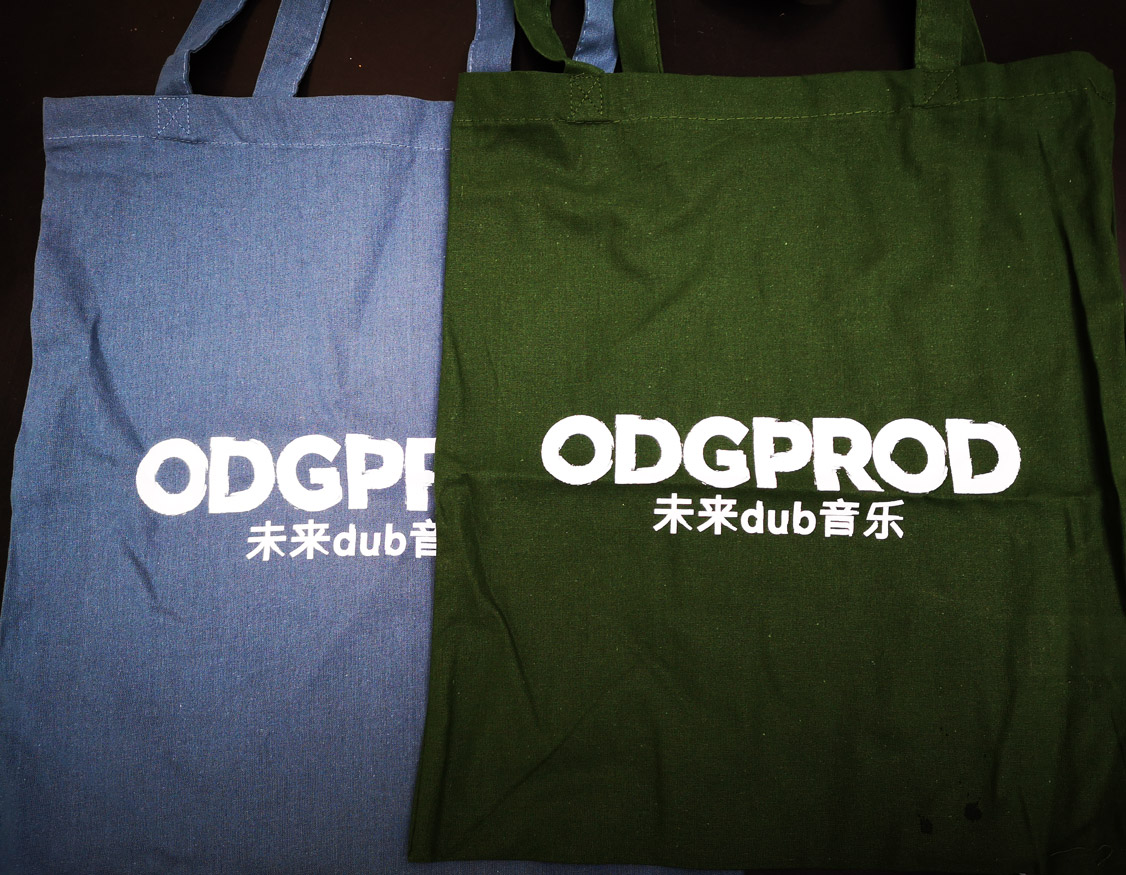