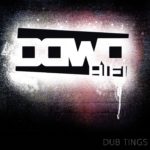 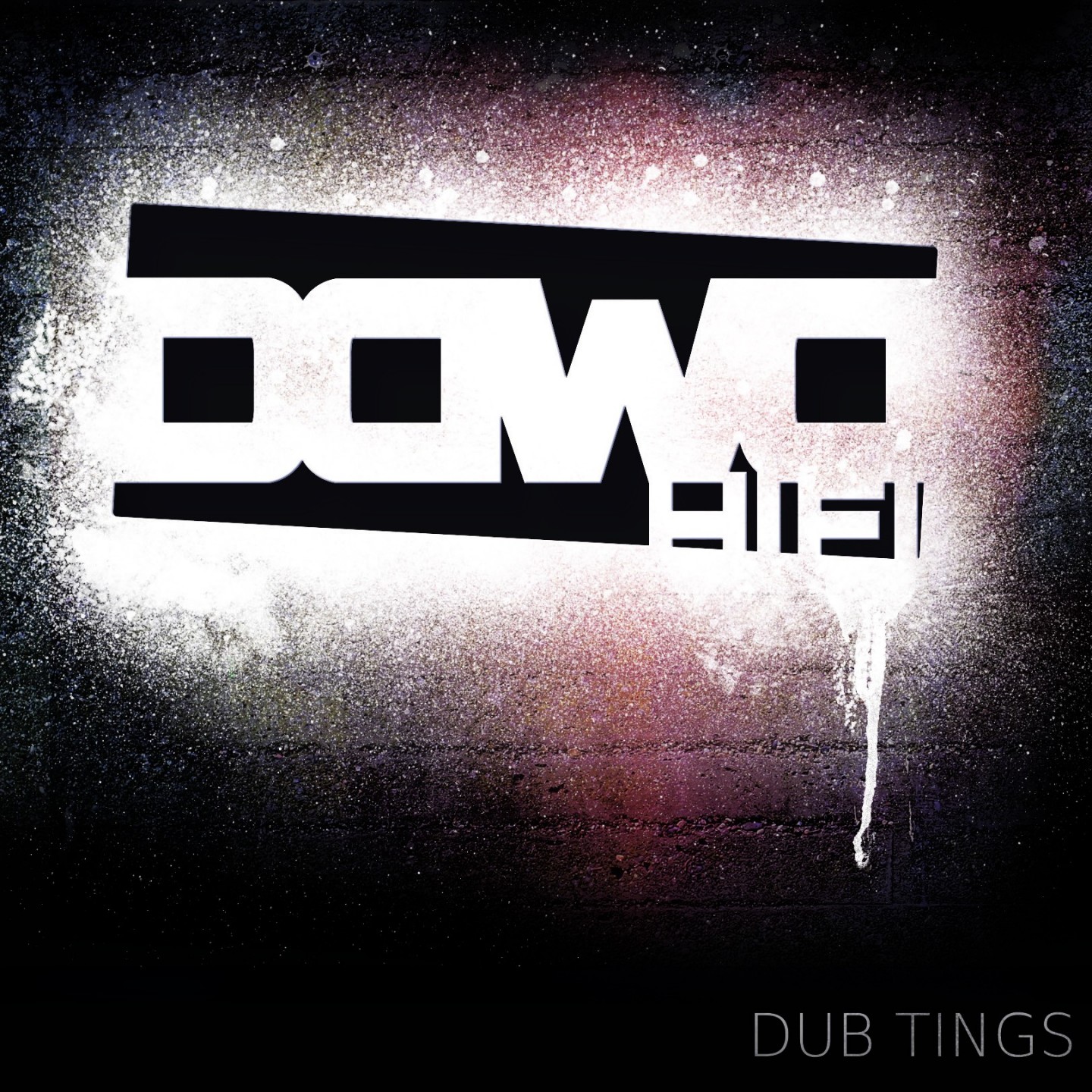 Dawa Hifi “DUB TINGS” which promises to be the freshness of summer.. With no less than ten pieces made in 2011, this new album, comes a turning point in how to approach the composition, the mix and the achievement of tracks composed by Val Dawa, dub creator of the Dawa Hifi duo.

Indeed, after the first EP called Antik Tings released   2 years ago and fully composed, arranged and mixed on a computer, the production method of this talented composer from Bourges (France) has fully evolved from one digital configuration to a configuration fully vintage and analog . Val Dawa has produced all those ten tracks on vintage keyboard, drum machine and real played instruments, which marks a real change in the result for this new album (Grain of his warm, defects by the charm of all this vintage material). All tracks are mixed and dubbed as the golden age of dub with help of real desk mix and  hardware effects . The result is an album ends up in the digital dub style marked by the same noise footprint that will delight all lovers of dub style. The program :  heavy bass,  sharp and incisors rhythmics which should give you the urge to get out your dancing shoes…

Note the presence of two guests on this project revolving around Dawa Hifi, Nattytom on guitar (ODG) [04/05/10 songs] and Mael Cageron on saxophone and trombone [songs 01/02/04/10] already on the 24 th max ODGprod “Lola” on this release delivers its full potential.

Finally, after 10 years of music production, releases of many vinyl records, creating their own sound system (12kw) helped by Benabass selector and builder of the soundsystem, many concerts in France, Belgium, Spain, Mexico.. Dawa Hifi will suggest the start of his training he will live or live mixing his own productions with all his analog studio on stage inna PURE DUBWISE  STYLE SEEN !