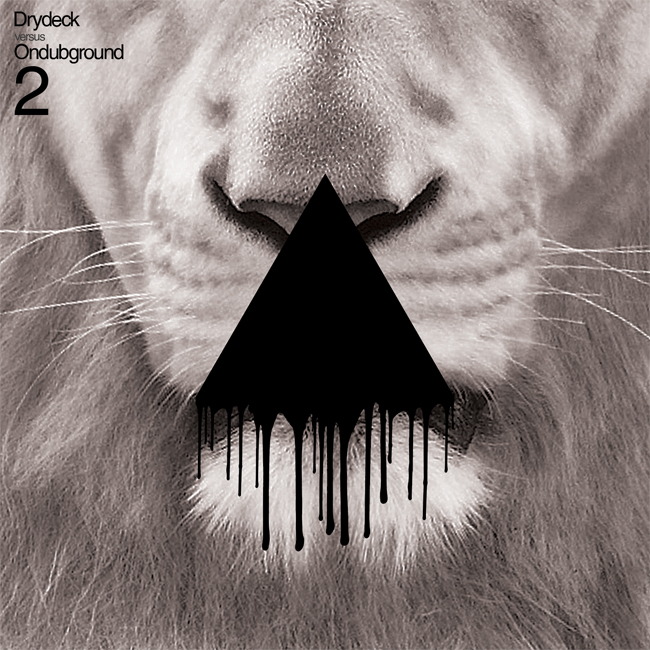 Eighth release of the year 2010 and second maxi for the duo DDK & ODG. More than a year after the first shock simply titled Drydeck meets Ondubground, the two crews will revive their “duel” with remixes of this second component named Drydeck versus Ondubground. Critics had described as “fusion” the universe enveloping the first four tracks, the latter is no exception but tends to a completely different style dark enough …

Recall, Drydeck is an instrumental and electronic band from the Drôme (Fr) who builds originally a hybrid style of music as much as inspired dub and hiphop. Since 2007, DDK & ODG maintain a musical friendship and have repeatedly rub the same scenes. Despite the 600 km between the two groups, their visions of “contemporary dub” (in the broadest sense) have grown and they have emerged together. Tinged with kind of “melancholic hope”, an “artistic anarchy”, similarities between their productions are numerous, it seemed logical that this new maxi demonstrates that, DDK versus ODG is fully dedicated to this style that everyone will appointed from the first listen.