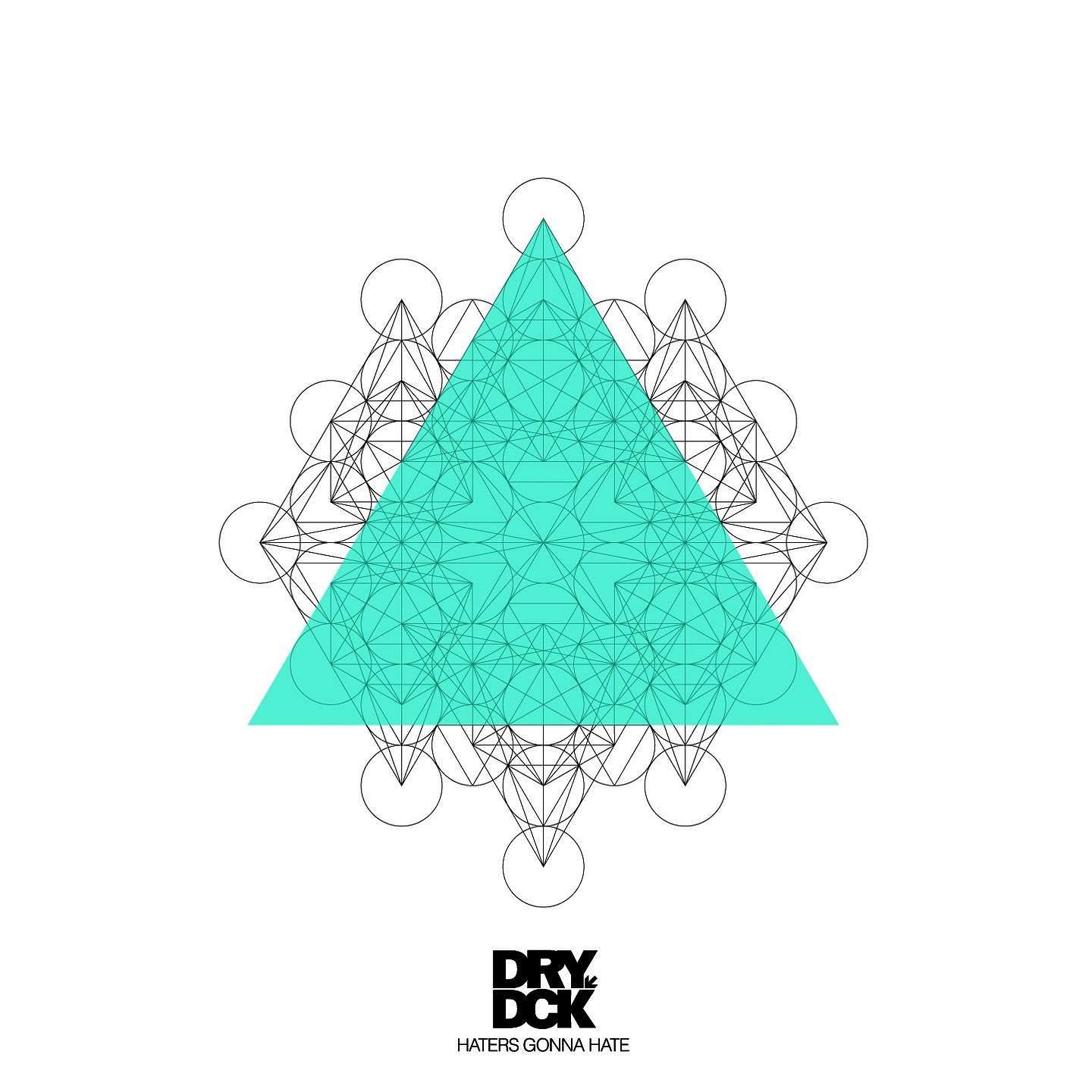 Drydeck is born on 2005, this electro and instrumental band is one of the most famous on Odgprod. After various physical and digital albums offering a musical style definitely dark and massive, the crew is back with a  6 tracks Ep on Original Dub Gathering. Always as powerful and dark, however DDK unfolds in an entirely different face.

We knew the EPs as Dub Chamber (2006) or DDK meets GDO (2009) drawing their inspiration directly from the French dub, we could be faced with the meeting between Dub and Dubstep on Opus as DDK vs. GDO (2010) or Heavy dub and massive s # t (2010), but we could not predict that new turn. Grime, wobbles and basslines are the watchwords; Haters gonna hate is shouted as a warning, you have been warned.