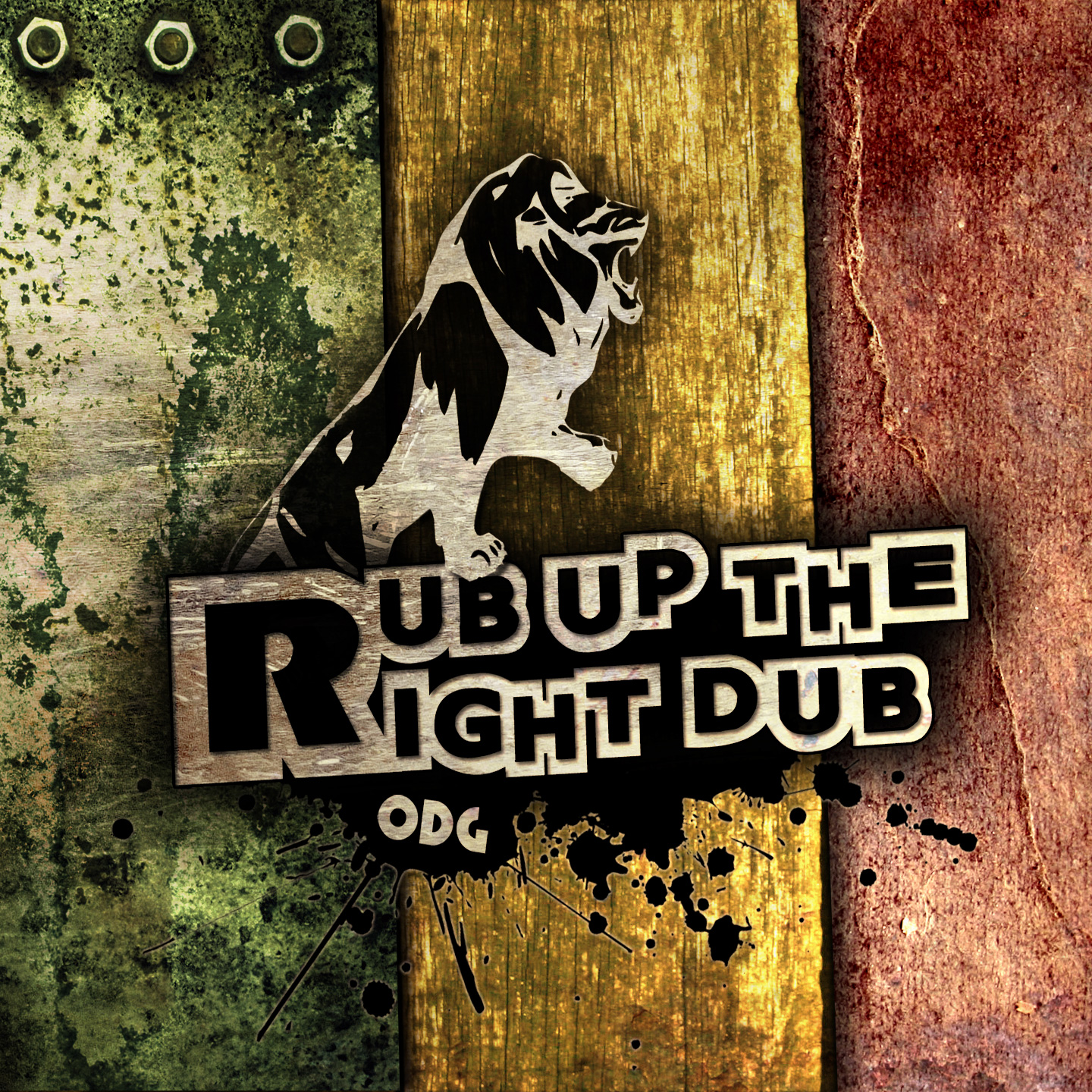 New release proposed under a free download by the French dub band Ondubground on their netlabel: Original Dub Gathering. As their habit, the members of the group present on Rub up the right Dub a powerfull dub between UK stepper and dubstep. And continue also the series of remixes they launched in middle of this year. This time, after the wonderful Lola in dub, the band attacks some other Jamaican standarts form this same time: end of 1970’s, early 1980’s.
The result is really interesting and well made for 8 full tracks. It respect perfectly the the original sound. We can feel a strong work of research, of various techniques of remixing and remasterizing to show a comtempory vision of the roots and reggae music. We can feel too a work made with heart.[…]
Extracted from Dub-Connection | By Shogun